10 Things To Know About Relocating To Indianapolis 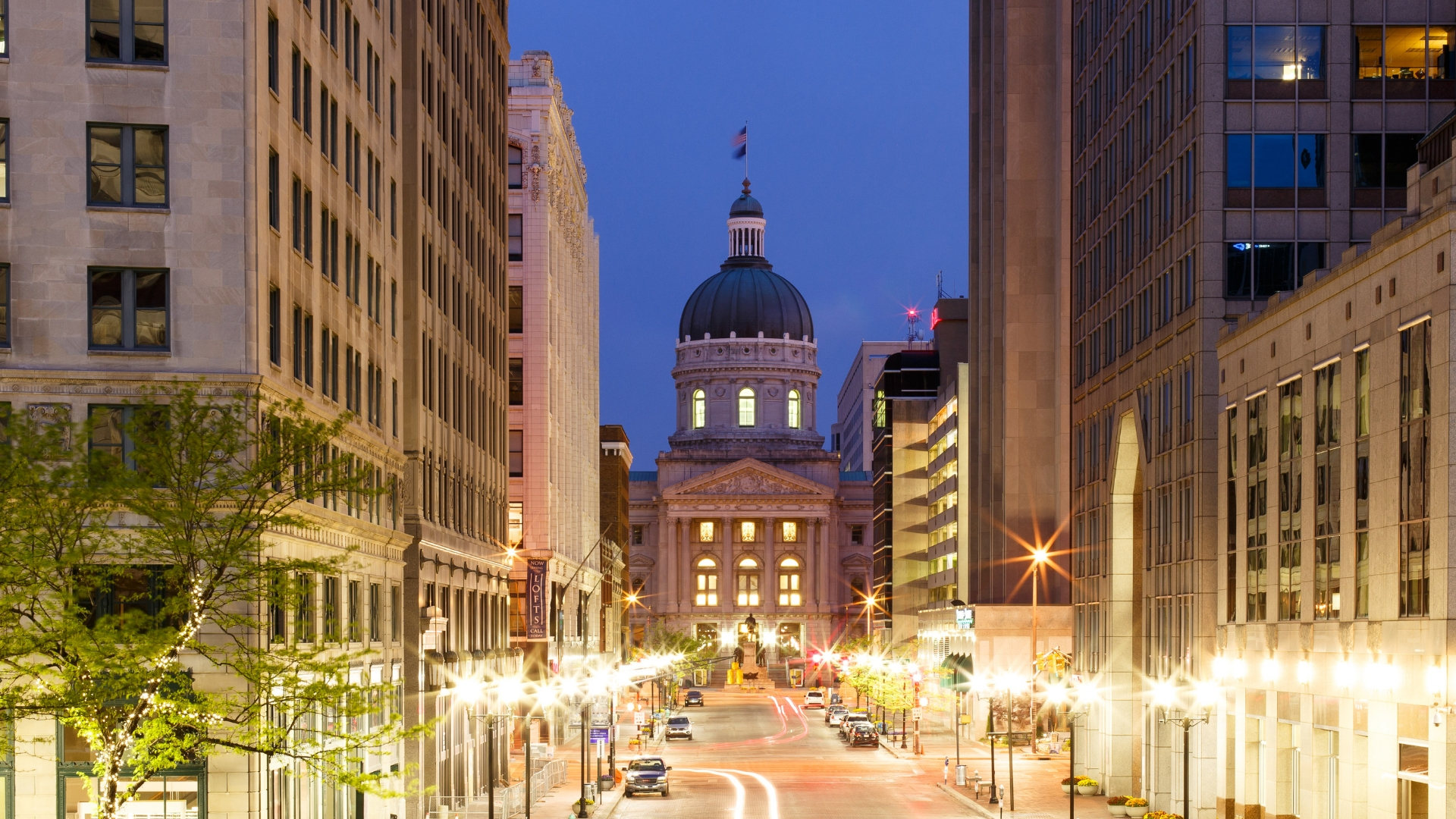 In recent years, Indianapolis, Indiana has become so much more than just flyover country. This â€śCrossroads of Americaâ€ť is becoming a hub for major companies and a gathering spot for some of the countryâ€™s largest conventions. The popular saying â€śthere is more than corn in Indianaâ€ť continues to ring true in 2019 as the city continues to improve housing and other infrastructure. As the 15th largest U.S. city, Indianapolis is a welcoming place to call home. If your work or family needs are bringing you towards Indianapolis, here are some ideas to consider for making your relocation to Indianapolis as fun and exciting as possible.

Indianapolis has so many thriving neighborhoods, but thereâ€™s plenty of options if you feel you may be more of a suburbanite. The suburbs of Carmel, Fishers, and Noblesville continue to draw families with children. However, donâ€™t discount Indyâ€™s other neighborhoods! Neighborhoods such as Chatham Arch, Bates-Hendricks, Fountain Square, and Meridian Kessler often draw families due to their central locations and simple commutes.

2) Which Schools to Choose

Depending on where you choose to live, you will most likely need a car. Public transportation is making huge strides in Indianapolis, but until those updates are complete, cars are still necessary. Biking trails are also prominent around the city if youâ€™d rather commute on two wheels. Indianapolis also has access to Uber, Lyft, and our very own BlueIndy cars.

As a whole, the state has a very low unemployment rate. As of 2018, some of the fastest growing jobs in the state included occupational & physical therapy, web developers, and home health care. Large corporations like Anthem, Angieâ€™s List, Finish Line, as well as the stateâ€™s largest hospitals are headquartered in Indianapolis.

Be prepared for a few moody bouts of weather once youâ€™re here! It might be winter, but donâ€™t be surprised if a 60-degree day & a thunderstorm pops up in the middle of February. Summers are typically humid and mostly sunny with only a few overcast days. Snow does happen, but there arenâ€™t the lake effects that typically happen only 2-3 hours away. In a typical year, Hoosiers do experience all four seasons.

Indianapolis is surrounded by farm-filled counties, so the farm-to-table and farmerâ€™s market scenes are bountiful. The restaurant scene is vibrant and established chefs continue to make a mark with their different approaches to food. No matter what side of town youâ€™re on, youâ€™ll find something that pleases the palate.

Donâ€™t worry, Indianapolis is all about their sports! Indianapolis is home to the NCAA Headquarters after all! Itâ€™s a sports loverâ€™s ideal place to be! With local college teams playing nearby as well as our own Indianapolis Colts and Indiana Pacers, you wonâ€™t be bored. The historic Indianapolis 500 happens every May and draws thousands of people into the city each year.

The Indianapolis arts scene is abundant. Indianapolis isnâ€™t always the most supportive when it comes to funding and supporting the arts, but that doesnâ€™t stop the creative types from producing their passions and sharing their art. There are several professional theatre & music groups that are in production year-round in different locations around the city. Indianapolis home is also home to several world-class museums such as The Childrenâ€™s Museum of Indianapolis, the Indianapolis Museum of Art at Newfields,

Itâ€™s true - there arenâ€™t many mountains or oceans nearby, but within a reasonable driving distance you can get your nature fixes! Eagle Creek Park on Indianapolisâ€™ northwest side, brings an expanse of nature to the heart of the city. Climb trees, fish, play, or hike - itâ€™s all there for each member of your family. Drive a little further south towards Nashville, IN and visit Brown County State Park or head north to Indianaâ€™s only National Park, the Indiana Dunes National Lakeshore.

For the most part, people in Indianapolis are very nice and the networking here is top notch. Hoosier Hospitality isnâ€™t just a myth, itâ€™s very real. Even though Indianapolis itself is a large city, we maintain our small town values.

If moving to Indianapolis is a reality for you, you're bound to find a place where you (and your family) will fit in. As a growing city, Indianapolis offers more and more every year. Consider making this midwest destination your next home. 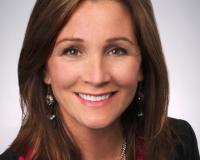 I am a native to Indiana and reside in Hamilton County. I am dedicated to providing you with the most positive experience, and strive to create customer relationships based on trust and confidence. Ma....

Want to Advertise on this Site?

8 Places To Get An Amazing Margarita

There are margaritas for EVERY occasion! A margarita can come in a variety of flavors, use a handful of different liqueurs (besides the tequila), and make it sweet or spicy! Itâ€™s all up to you! On

The Competition Is Stiff So Do Not Wait Until Spring

If youâ€™ve been considering putting off the search for your dream home until the spring, that might not be the wisest choice. The warmer it gets, the hotter the competition in the housing market.

If health and wellness is on your list of priorities for 2020, Indianapolis will not disappoint you! There are a variety of gym options to help you get a head start on any resolutions you've set for

Looking for a way to ring in the new year with the kids? Or maybe just hoping to get them into bed at a reasonable hour - donâ€™t worry! Indy has plenty of events for you! Countdown to Noon at The


Should you require assistance in navigating our website or searching for real estate, please contact our offices at 317-590-5353.

MIBOR REALTOR® Association All information deemed reliable but not guaranteed. All properties are subject to prior sale, change or withdrawal. Neither listing broker(s) or information provider(s) shall be responsible for any typographical errors, misinformation, misprints and shall be held totally harmless. Listing(s) information is provided for consumer's personal, non-commercial use and may not be used for any purpose other than to identify prospective properties consumers may be interested in purchasing. The data relating to real estate for sale on this website comes in part from the Internet Data Exchange program of the Multiple Listing Service. Real estate listings held by brokerage firms other than Finding Homes in Indy may be marked with the Internet Data Exchange logo and detailed information about those properties will include the name of the listing broker(s) when required by the MLS. Copyright ©2020 All rights reserved. Last Updated: February 25, 2020 10:47 PM Show More...

By registering, you agree to our terms of use and that real estate professionals and lenders may call/text you about your inquiry, which may involve use of automated means and prerecorded/artificial voices. You don't need to consent as a condition of buying any property, goods or services. Messages/data rates may apply.